LIVE FROM THE EUROPEAN UNION

Text adopted by the European Parliament

In this edition, you can learn more about a Dutch prize winner in “Category Water constructions” in 2011.

The doors of Sluice-gate 0124 in Amsterdam are made by Haitsma Beton. It’s the first time that sluice-gate doors are made of precast concrete.

The jury spoke highly about this novelty and thinks these doors will be used a lot more in the future. 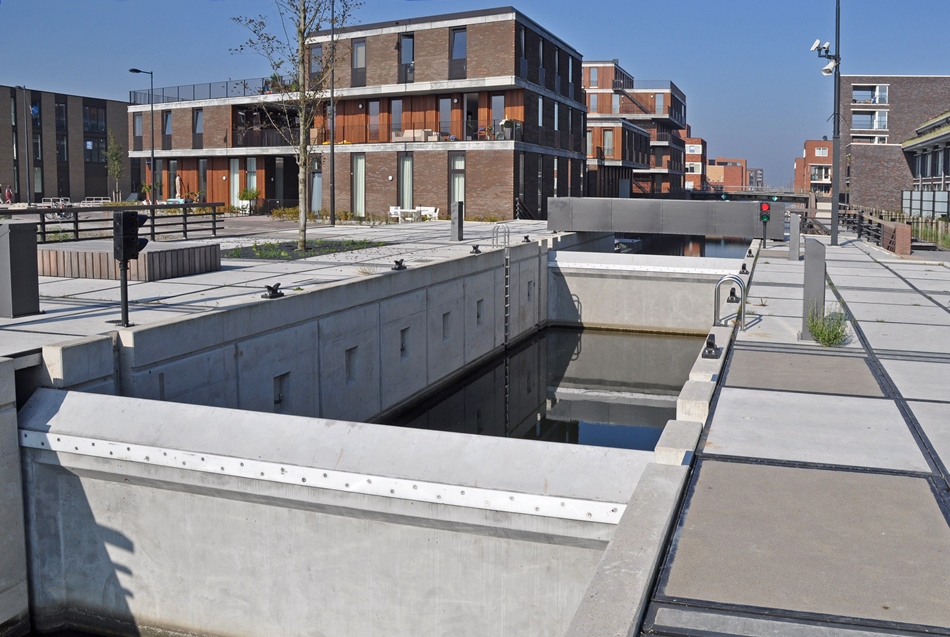 ECP Board and General Assembly