LIVE FROM THE EUROPEAN UNION

In this new section, BIBM will present national award winner buildings from all over Europe.
In this edition, you can learn more about a competition in the field of thermal activation of concrete components.

The International Innovation Award „Heating and cooling with concrete” was organized by the concrete marketing organisations of Germany, Switzerland and Austria in 2010, with the cooperation of the Austrian Federal Ministry for Transportation, Innovation and Technology; the Austrian Society for Environment &Technology and the Austrian Construction Technology Platform. 63 projects from Austria, Germany and Switzerland met the requirements, such as energy efficiency, progressive solutions, thermal activation of concrete etc. Finally four buildings were chosen as exemplary projects: 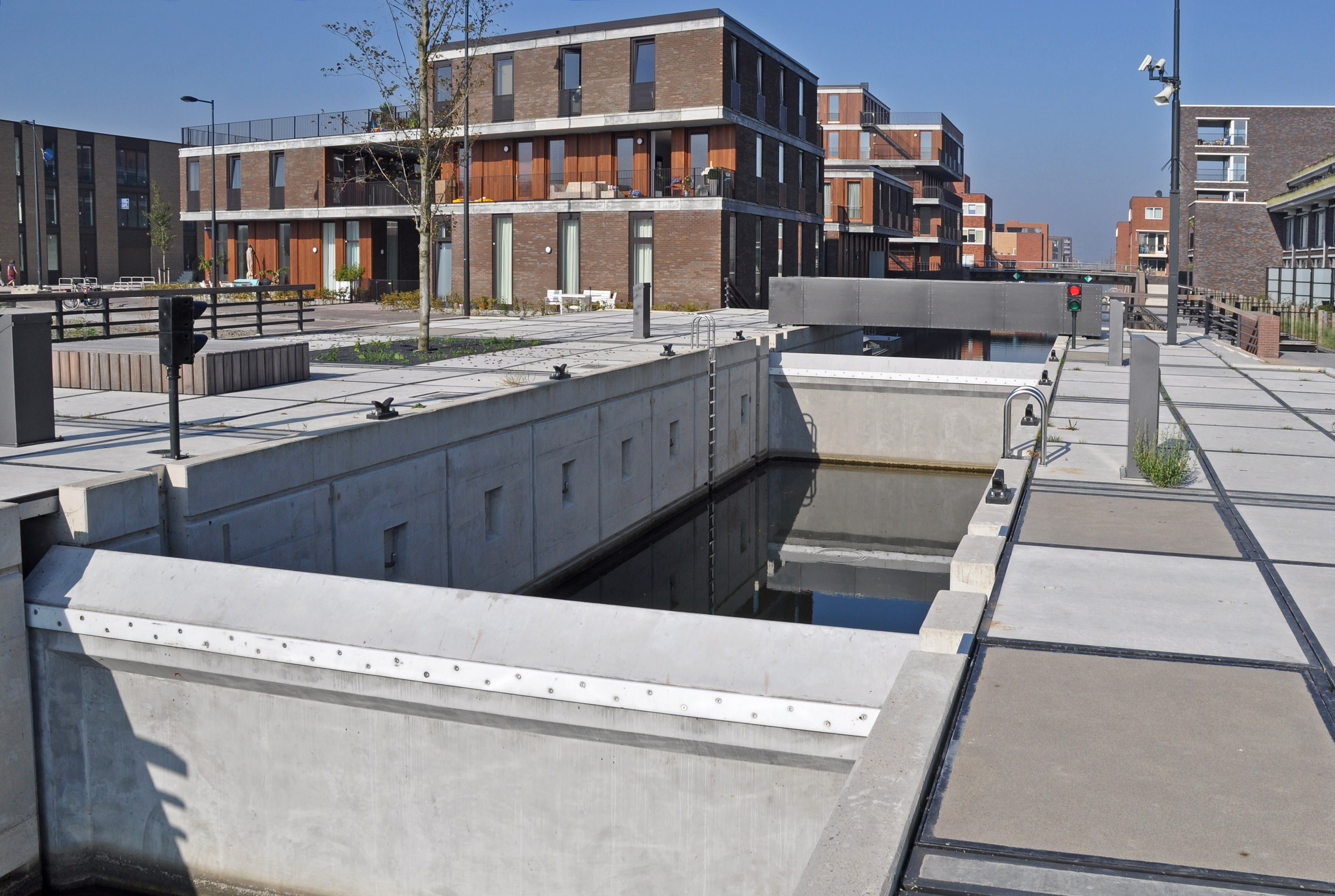 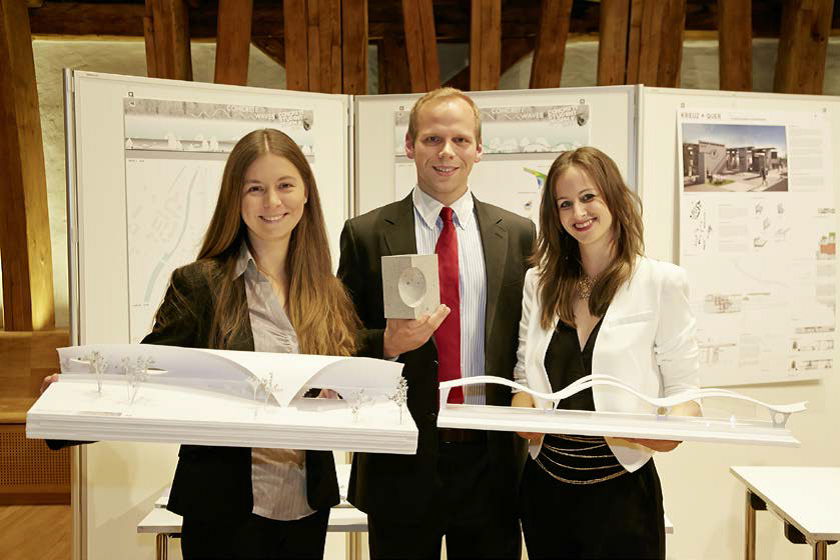 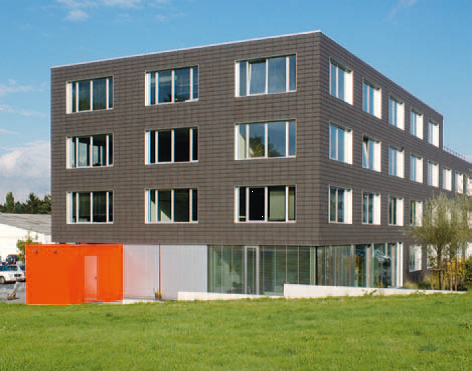